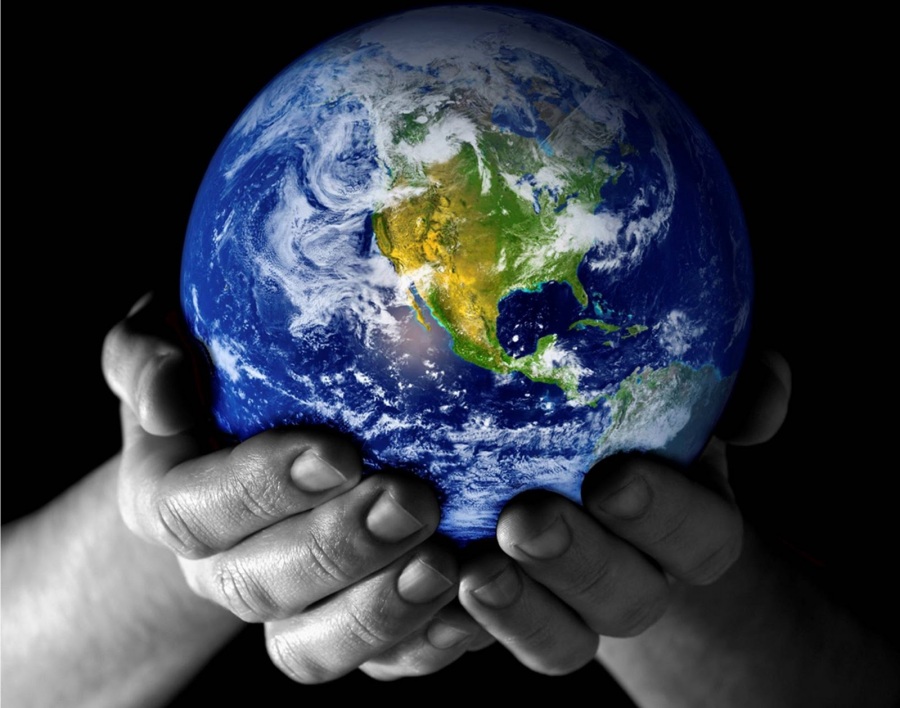 During the March 2020 shutdowns throughout the world, my older brother and I knew quickly what needed to be done to survive the coming hardships.

On March 31st, 2020, reality really came crashing down all throughout the world. However, my older brother and I still kept to our plan. We just needed to adjust it according to the immediate mandatory lockdowns that occurred through California.

Suffice to say, we knew we would need to get out of Los Angeles sooner than later. But, of course, we had a plan in motion shortly after the end of that April.

At the time, I was working as a Staff Accountant for a motor vehicle company. However, after March 31st, 2020 – I would be furloughed for the next two months.

During these two months of being furloughed, I questioned many different realities and pathways for my own life. Of course, I realized quickly that true history was happening in the world. Not just the manufactured history schools tell us about – but the natural and unrelenting history that people can feel.

During those two months of essentially being paid to stay home, I started reflecting on my life (like most people did during that period). Upon more profound examination of my life, I realized I wouldn’t have been able to take any real action if it were not for all of the hardships of my life up to that point.

I was 26 years old when the shutdowns occurred, and even still, I can remember the sense of innermost fear and strength that was simmering just beneath the surface. Of course, I felt angered, frustrated, confused, and even betrayed by the world. But then again, who wasn’t bitter at this point in the world?

I came to realize that my older brother was the only anchor in my life that mattered the most.

As life began to quickly unravel, my older brother and I both knew time was of the essence. We needed to start laying the foundation of our escape. We didn’t know it then, but my older brother would, in fact, go to South Dakota a little bit after his 34th birthday in August of 2020.

When the World Slowly Died

Life and the events between April 1st and June 1st, 2020, were incredibly slow for me. Coupled with the fact each day blended one another, I was genuinely baffled at the state of my life and the world around me.

Moreover, it was disheartening to hear people I (vaguely) knew losing their jobs, livelihoods, and even their sanity. Even though I may not have been particularly close to any of them, I had known of them since high school. Years of building fake friends and memories were still memories, nevertheless.

So as June 1st came around, I received a call to ask me if I wanted to come back to work starting June 8th of that year. Of course, I accepted (a bit begrudgingly) and started preparing mentally for re-entering the new world of work.

Being a Staff Accountant was predictable and easy for me. It was safe and secure, albeit a couple of times when companies dropped me due to budget cuts and reductions to personnel. But otherwise, from that, I found it to be quite comfortable.

Of course, there was always a nagging feeling in the back of my mind that would always remind me in strange little ways that I wasn’t meant for traditional office work.

So after I knew then that somehow, I would leave that life behind.

Chaos Erupts Into the World

As quickly as the winds of change can emerge, chaos erupted into the world in such a devastating and ugly way for me between June and November 2020.

From essentially kicking myself out of my parents’ house from late September due to major indifferences to then leaving my Staff Accountant job in early October 2020, I quickly spiraled out of control, with no support to catch me.

I had always planned to join my older brother in South Dakota but didn’t think I would be able to do so until the turn of the new year.

But it was around the beginning of October of 2020 I knew I had to get out of California. I lived in a pricey Airbnb in the Agoura Hills area ($1,750 a month). I was fortunate to have a place to rest my head during that time of hardship.

My parents and I were on very shaky grounds at that point, and I knew my days were numbered before I ended up on the streets and homeless.

Sidenote: For me, I had only been homeless for 1 day prior. That day was in August of 2019 when I moved out to my new apartment on Cochran Ave. (in the nicest part of Cochran), but couldn’t find any parking. I had been kicked out by my mom due to a very heated exchange.

Back to the main story~

I vividly remember every single day I lived at that Airbnb in Agoura Hills, CA.

Throughout all of October of 2020 (after I quit my job that was about 15 minutes away), I was walking and jogging on a very lovely trail. It allowed me time to think about my past, ponder where I was headed in life, and reassess where I currently was in the present moment.

Chaos Hides Underneath the Surface

Nobody else would be responsible for my life other than my drive to keep moving forward. Being in a shutdown is already deadly, but being in one of America’s most expensive states makes it even worse.

Around the beginning of October, my older brother and I were already devising my move to Sioux Falls.

Initially, I was planning on going there sometime in March of 2021. But as the days and weeks passed on, it became apparent that my time in California would need to come to a quick close.

At this point, it was nearing mid-October, and I had already planned my move to Sioux Falls, SD. So, naturally, I had an uneasy feeling of uncertainty. But, it wasn’t a feeling of fear.

Instead, I distinctly remember staying up late each night and just looking out towards the beautiful scenery that rested outside the guest bedroom window on the second floor.

It was eerie, as though chaos had gone into hiding and was underneath the surface of the world stage.

No longer did the old rules apply. Instead, it was a free-for-all, and nobody knew where they would be landing in this new world.

Thus, as the time came closer – my older brother and I talked logistics about how I would escape California to reach greener pastures…

Forever in Your Debt,